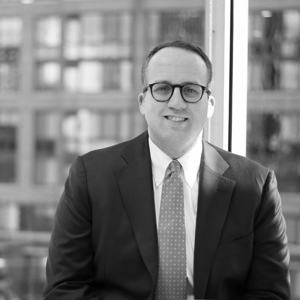 Joe Pounder is a co-founder of several successful communications and research groups, including America Rising Corp. and the UK Policy Group in London. Most recently, he served as a senior advisor for Sen. Marco Rubio’s presidential campaign.

In 2014, Pounder was named by Campaigns & Elections as one of their Top 50 Influencers and The Washingtonian called him the “Troublemaker” for the firm’s research success in the election cycle. In 2012, he served as the Research Director and Deputy Communications Director at the Republican National Committee. While managing the $3.5 million, 27-person operation, he was named by GQ Magazine as one of the 50 most powerful people in Washington and as one of people who will be running Washington in 2013 by BuzzFeed. Pounder joined the RNC from the office of U.S. Senator Marco Rubio, where he served as Communications Director. Previously, he served as Deputy Campaign Manager for Sen. Rubio’s successful 2010 bid for the United States Senate.

Before joining the Rubio campaign, Pounder worked for then-House Republican Whip Eric Cantor in 2009 where he was named one of Politico’s “50 Politicos to Watch.” Previously he was Director of Rapid Response for Gov. Mitt Romney’s 2007 presidential primary campaign and later served in the same capacity for Sen. John McCain’s 2008 presidential campaign. Pounder is also a veteran of the George W. Bush Administration, where he was Deputy Associate Director of the White House Office of Communications. Pounder is a graduate of George Washington University.

Brian Rogers brings a wealth of communications leadership experience in the U.S. Senate, the private sector, public policy fights, and political campaigns across the country.

Rogers served U.S. Senator John McCain for nearly a decade, including five years as McCain’s lead spokesman and Communications Director in the U.S. Senate, where he also led communications for the Senate Armed Services Committee. Rogers previously held senior communications and research roles for McCain’s 2008 presidential campaign and his 2010 re-election.

In recent years, Rogers has been a key player in outside coalition efforts to confirm the last two U.S. Supreme Court Justices. He served as Executive Director of America Rising Squared (AR2), a 501(c)(4) organization dedicated to advancing conservative principles.

Named one of Politico’s Top “50 Politicos To Watch,” Rogers has held senior roles on campaigns across the country, including for former California Governor Arnold Schwarzenegger, the Republican National Committee, and the National Republican Senatorial Committee. Rogers is a graduate of Washington & Lee University in Lexington, Virginia. 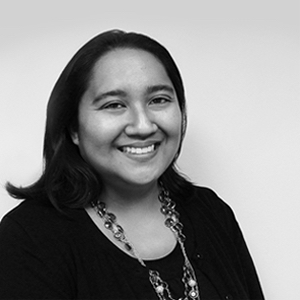 Prior to joining America Rising, Alex worked at the Washington, D.C.-based public affairs firm DCI Group, the Republican National Committee, and the Close-Up Foundation. She got her start in politics working on Governor Arnold Schwarzenegger’s 2006 re-election campaign in her home state of California.

Alex has a Bachelor’s degree from New York University and a Master’s degree in Public Administration from the George Washington University.